Beware of the Yuan Pay Group scam, a new cryptocurrency adventure that might take away all your life savings. Some people use the “YuanPay” spelling in one word. What is it about? YuanPay Group is a company that claims to have developed China’s own national cryptocurrency. As a new investment opportunity, YuanPay says this new cryptocurrency is ready for distribution.

YuanPay Group claims that after tons of hard work “by very talented individuals and close work with the Chinese Government, the newly developed cryptocurrency is now ready for investment! As of January 11, 2021, anyone can convert any currency to this new China coin, and the full process takes less than 5 minutes.”, says the Yuan Pay Group Scam. 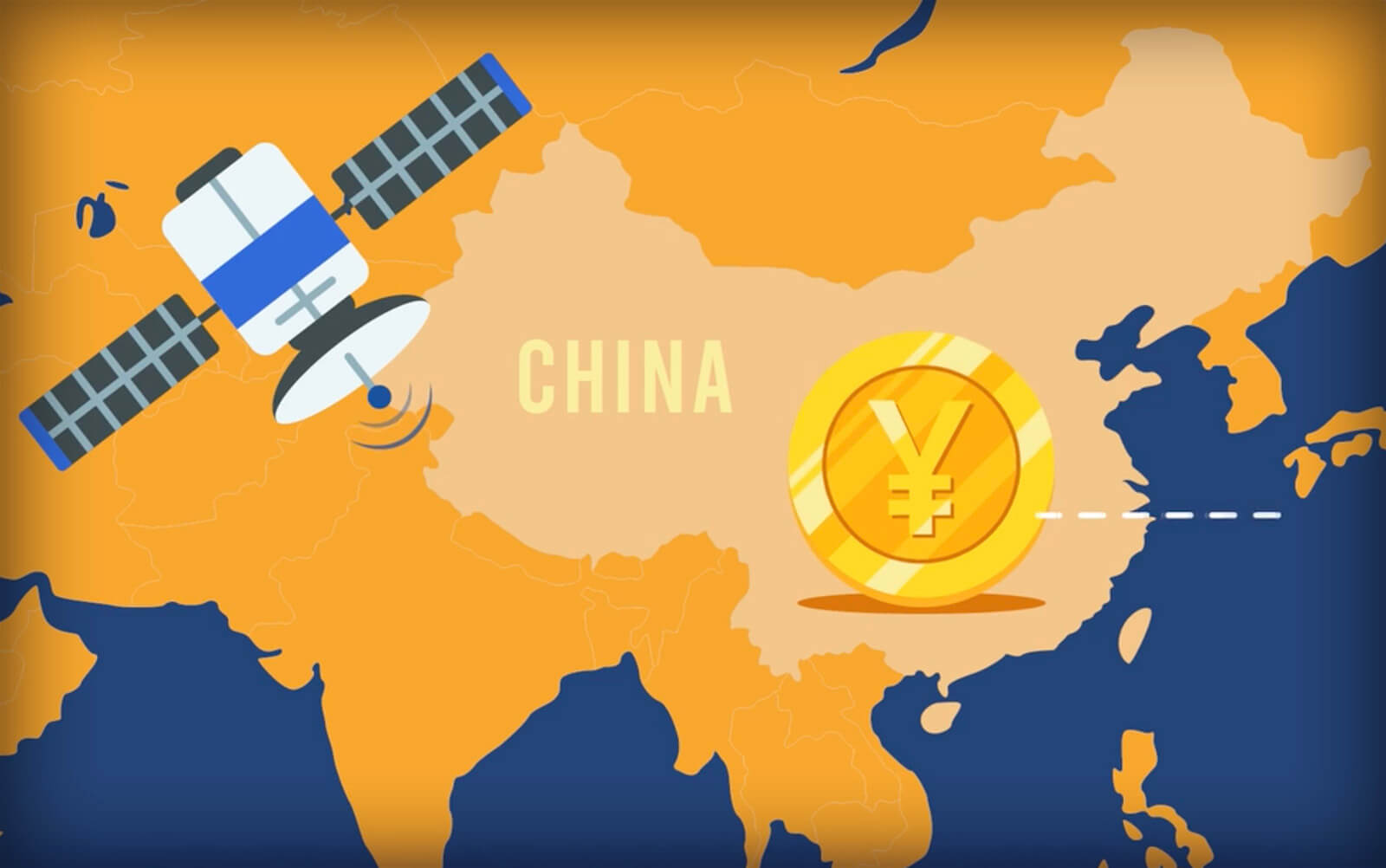 The hook? They say: “For every 1$ you invest in January, expect potential profits of 4482$ within mere months!”. Wowza. They also claim to be exclusive, saying the company is the only approved and legalized company in China to trade and sell cryptocurrencies – precisely this coin.

“As of September 2017, China announced the ban on sales or exchanges of any ICO or cryptocurrency. Even exchange is against the law. That’s now changing, and this new coin is the reason why.”, claims YuanPay Group.

However, after they’ve been promoting this excellent cryptocurrency investment opportunity for the last few weeks, the Yuan Pay Group scam was exposed by a few victims that lost everything they put in.

“They lured me in with a Google AdWords ad. I clicked on the ad for this new Chinese cryptocurrency sale, and I landed on the Yuan Pay Group website”, says Kazuo K.

He continues: “I registered to open an account and paid my money with a credit card. Then suddenly, I was transferred to coindaq.io people, and they asked me to fund more. They were not selling the new Chinese cryptocurrency but offering a cryptocurrency trade, and they scammed $15,000 from me. They have been changing the landing pages, but the same webpage of Yuan Pay Group appears.”

“China has been the global leader in manufacturing for the past several decades; now it’s time for China to once again lead the way in technology, adopting the world’s first government-backed cryptocurrency.”

Is YuanPay Group Legit? It does not look like it, folks. The Yuan Pay Group scam is somehow a modern version of the Iraqi Dinar scam perpetrating a decade ago. According to that, crooks convinced victims that the Iraqi currency would skyrocket in value once the country gets back into shape.

They created fake Iraqi Dinar platforms that sold “virtual dinars” for a lot of money, promising that everything will be redeemed at a massive ROI in the future.

Some naive people still believe in that, unfortunately. For now, let’s go back to the YuanPay Group scam.

Watch the video below to see the YuanPay Group scam exposed:

According to Wikipedia, “As of February 2018, the Chinese Government halted trading of virtual currency, banned initial coin offerings and shut down mining. Some Chinese miners have since relocated to Canada.” This is why, these days, the YuanPay group scam is perpetrating mostly in Canada and the United Kingdom, but don’t get fooled – it will very soon happen everywhere.

Feel free to share your experience in the comments if you have any.

Some other victims say that they got lured into the trap by reading fake Forbes and Yahoo articles. “The Chinese digital currency is not the same as Bitcoin and is not used for investment. It is like a 1:1 exchanged to its traditional currency.”, says Nil P.

YuanPay Group Scam: How To Avoid

The YuanPay group scam takes advantage of inexperienced investors. The website has multiple un-clickable links and unbelievable endorsements. Please do not fall for it. There is no confirmed launch date for the Chinese cryptocurrency (called DCEP) yet.

Also, the People’s Bank of China (PBoC) released a statement stating, “Anything that is trading on the market under the name of DC/EP or DCEP is not the national digital currency, and any launch time suggested on the Internet is inaccurate.”

Chinese Cryptocurrency: How To Report a Scammer

Let your family and social media friends know about the Yuan Pay group scam. Please share this article on social media. You can also officially report crypto scammers and any other suspicious activity  in this niche to the Federal Trade Commission (FTC) using this link below:

If you want to be the first to find out the most prevalent scams on a weekly basis, subscribe to the Scam Detector newsletter. You will receive periodic messages & emails.

Meanwhile, educate yourself with some other cryptocurrency fraud-related articles below, so that you know how to stay safe online. Also, feel free to use the Comments section below to expose other scammers.